This journal is also available online at the Digital Library of the Caribbean.

This issue celebrates the anthology’s 15th anniversary with a brief history by editor Erika J. Waters and congratulatory comments from contributors, university administrators, and advisory board members.

For My Uncle Who Wept Every Time He Sliced a Papaya in Half , Virgil Su

Self-Interview in the Hibiscus Garden with Coffee & Bagels , Virgil Su 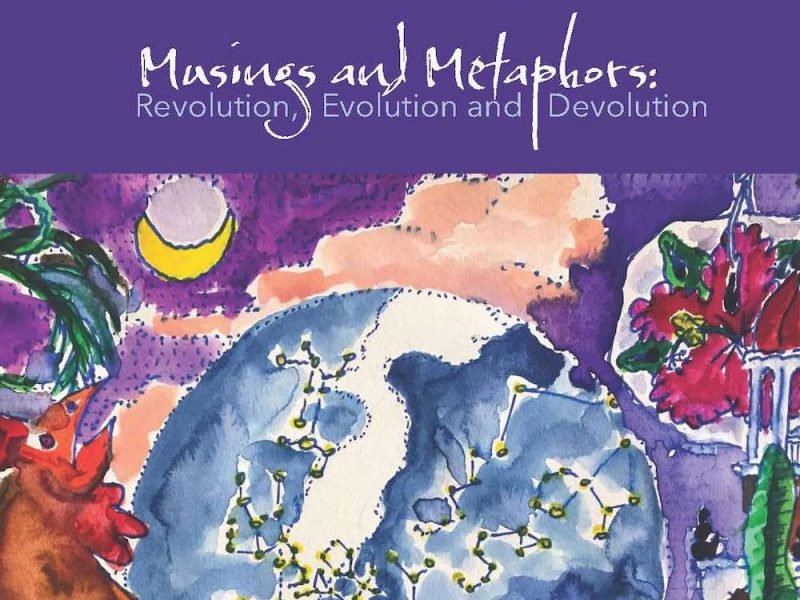 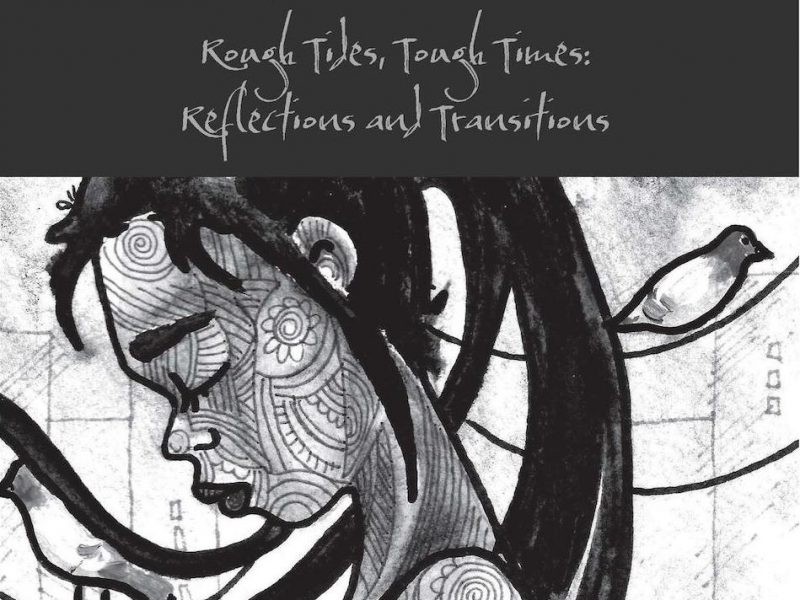 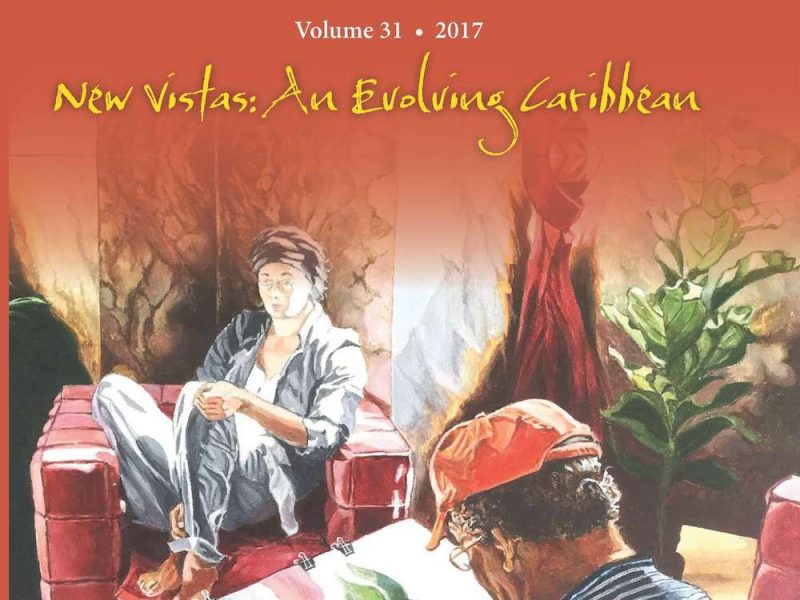 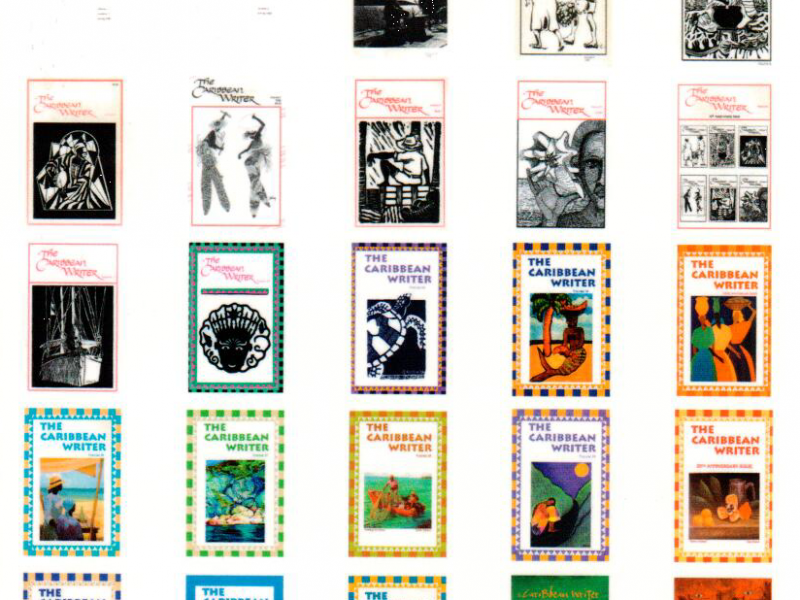