The University of the Virgin Islands announces the August release of Volume 29 of The Caribbean Writer— Where the Caribbean Imagination Embraces the World. This keepsake volume highlights ambiguities and contradictions in the Caribbean space.

Each poem, each story, each essay, each book review is a new, emerging or established Caribbean voice in conversations generated by our 2015 theme, “Ambiguities and Contradictions in the Caribbean Space.” The reader will experience the effects of migration; the contradictions in race, class, gender relations; the ambiguities in nationality constructs; the power of religion; the nature of spirituality and the grip of the supernatural; the many permutations of love and relationships; parenting amid the subtleties of childhood sensibilities—-all set in the context of our diversity. New possibilities and new meanings about our similar and different hopes for the future rise out of the fellowship evident in these conversations.

This volume of The Caribbean Writer is edited by Alscess Lewis-Brown, the author of several books for young people including, the Moko Jumbi Majorette series, Efa and the Mosquito and Footsteps to the Sunrise. She has served on the University’s Adjunct Faculty since 1990, teaching courses in writing and the humanities.

“I am honored and delighted to edit this volume,” Lewis-Brown said, reflecting on the approximately 500 submissions which were reviewed in order to select the pieces for final publication. She thanked the Journal’s Editorial Board whose members participated actively in the paring down process and who contributed greatly to this keepsake publication. Editorial Board members include UVI faculty members: Patricia Harkins-Pierre, Vincent Cooper, Edgar O. Lake, local poet and novelist and UVI Professor, David Gould.

“We are pleased that this volume has drawn such an array of visual art and literature from across the Caribbean diaspora. Works have been submitted from countries in South America on up the Caribbean archipelago to the Bahamas, across the United States and from as far away as Japan, Africa, Great Britain and Spain—literally every place where the Caribbean experience is being lived or where Caribbean people and their descendants are living.” Brown added.

The Volume features interviews with awarding winning Virgin Islands author, Tiphanie Yanique and internationally renowned, Jamaica Kincaid. It also offers a special tribute to three award winning giant Caribbean writers who have given a life time of service to literature. Celebrating their 85th year are: Nobel Laureate Derek Walcott and Edward Kamau Brathwaite, winner of the 2015 Frost Award. Earl Lovelace turned 80 on July 13. The works of these octogenarians continue to inspire writers within the region and its diaspora.

“We are pleased to continue in the tradition of excellence which both the University and The Caribbean Writer represent with this new volume of the journal,” said UVI President David Hall. “It is this spirit of excellence that has ensured the success and vitality of the journal for so many years.” 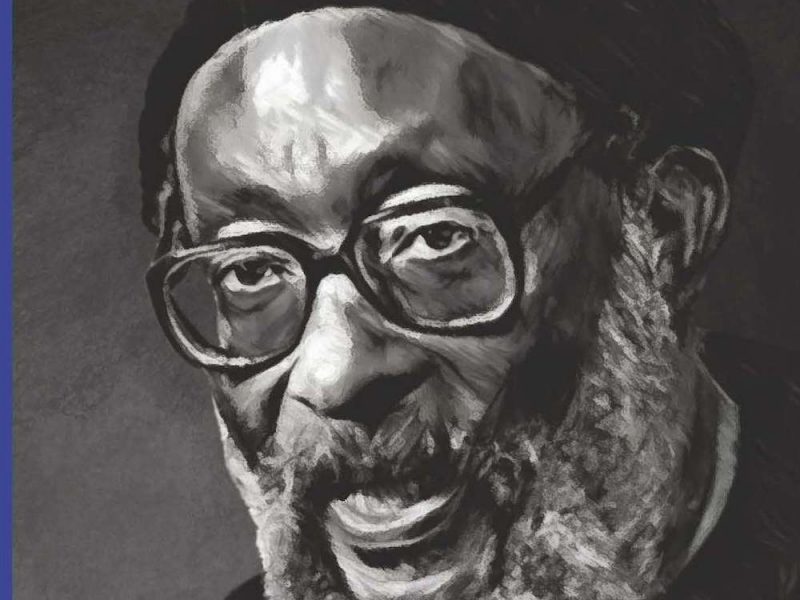 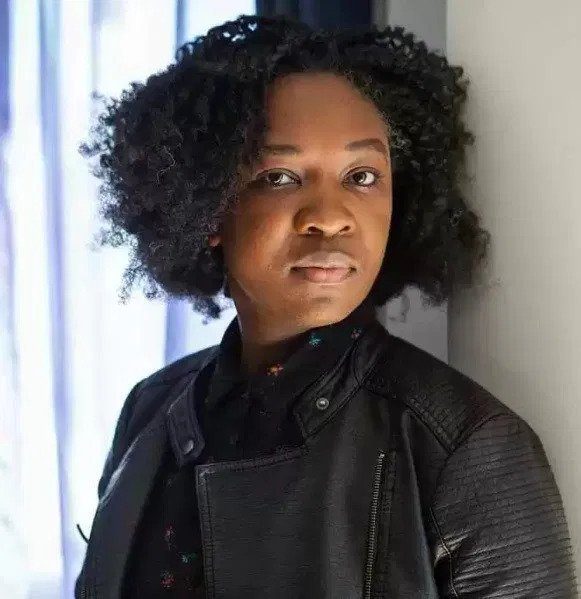 Wishing you an imaginative and productive 2021