“The Caribbean Writer (TCW) mourns the passing of its esteemed founding editorial board member, Nobel Prize Winner, Playwright, Poet and Artist, Derek Walcott, who passed away earlier this morning, said Alscess Lewis-Brown, editor of The Caribbean Writer, a refereed, international journal published by the University of the Virgin Islands annually.  “Walcott’s meticulously woven metaphorical poems and plays captured the essence and spirit of Caribbean expressivity across a spectrum of Caribbean political and social consciousness. His support and insight helped to shape and guide The Caribbean Writer’s path over the past thirty years.  For this, we are grateful. We will miss his abiding frank and witty manner,”  she said.

“He was a great advocate for the Caribbean,” said Lewis-Brown. She added that in an interview with Walcott in 2014 from his home in St. Lucia, in response to her question about “his thoughts on what might be considered idealism in the notion of pulling the fragments of the Caribbean together,” Walcott had this to say:

“Everywhere has division in all countries. I don’t know what the division comes from, but of course there is a difference in things: difference in pronunciation, accent, and stuff like that. Even in little St. Croix there is a division between Christiansted and Frederiksted. Each island has different qualities assigned to it by other islands. However, I think that regionally we are coming together through the products of our creative imagination. The Caribbean Writer is a good example of that effort. So, no, I don’t think we are being idealistic when we talk about pulling the fragments of the Caribbean together. Poets are doing it.”

UVI Professor and The Caribbean Writer Editorial Board Member Dr. Vincent Cooper,   fondly recalls that during the 1970s Derek Walcott either directed or provided advice on the staging of several of his plays in the Virgin Islands. Between 1973 and 1978, he directed scenes from Dream on Monkey Mountain, The Charlatan, and Franklyn on      St. Croix, and later that year on St. Thomas. In 1974, he directed Ti Jean and his Brothers on St. Croix, and on St. Thomas, as well as on Tortola. In April 1977, he directed Remembrance on both islands. During the Fall of 1978, he directed Pantomime on both islands. Throughout the Fall of 1979, Walcott taught a seminar on Tirso de Molina’s The Trickster of Seville (El Burlador de Sevilla) and Walcott’s adaptation of Molina’s play, The Joker of Seville. Walcott also spent part of the summer of 1979 revising his new play, Marie Laveau, while residing at the University of the Virgin Islands ( then known as  CVI) campus.  Tirso de Molina’s The Trickster of Seville and Derek Walcott’s adaptation, The Joker of Seville, as well as Walcott’s musical, Marie Laveau were first produced at the University of the Virgin Islands in St. Thomas in November 1979.

Author and Poet Edgar Lake, another TCW editorial board member, recalls his presence at a Walcott poetry reading in New York Public Library in a poem entitled, “Walcott Reads to Brodsky’s God Mother” published in Calabash, a journal of Caribbean arts and letters in 2007.   The following is an excerpt from Lake’s poem:

“ …He reaches for his poems, curled in a coat-pocket – and begins to read, the lady shifts her weight, and clamps her feet about her bags, Walcott  caught his breath and leapfrogs to another page.  He’s accustomed to this silence, pigeons caught in eaves some simile, once winged, and now fretting for the rhyme Walcott, litany-voiced, free-verses about sea-grapes…”

“Walcott has had a long history with the University of the Virgin Islands and The Caribbean Writer,” said Emily A. Williams, Dean of the College of Liberal Arts and Social Sciences. “Our writers and scholars have been enriched by their drinks at his intellectual and artistic fount. May the spirit of his creative genius continue to inspire us all.” 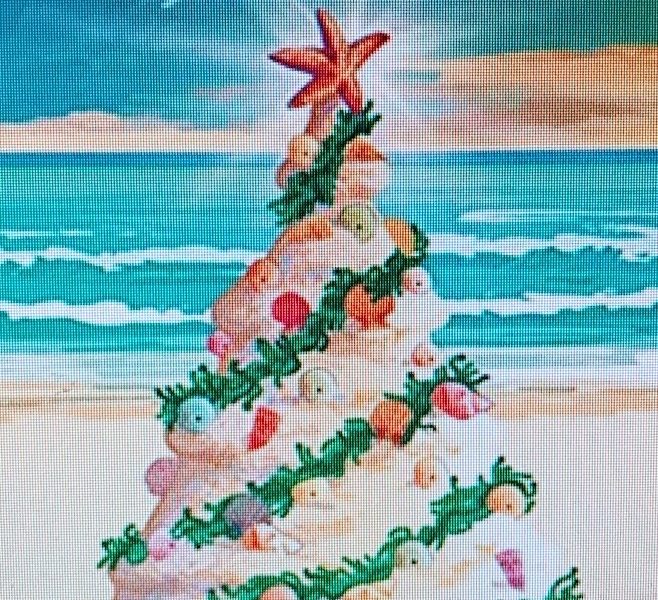 The Caribbean Writer is now available on JOOMAG newsstand 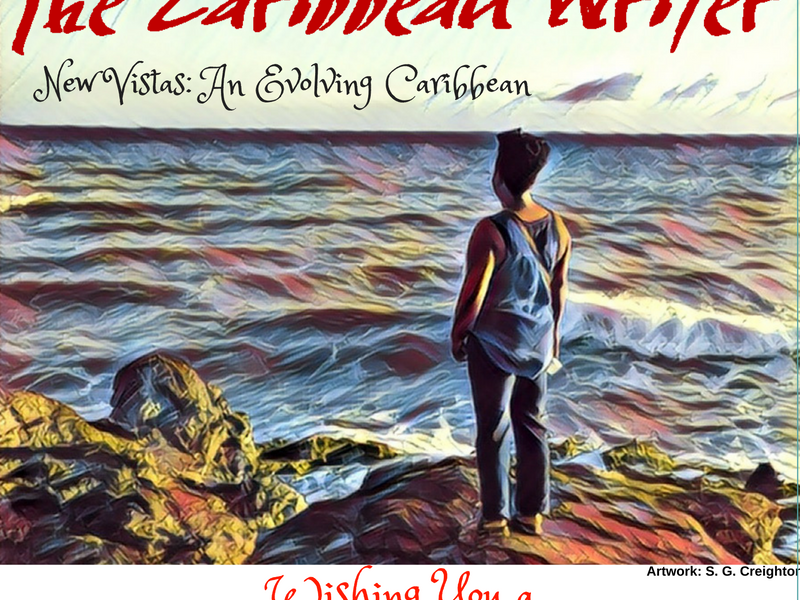 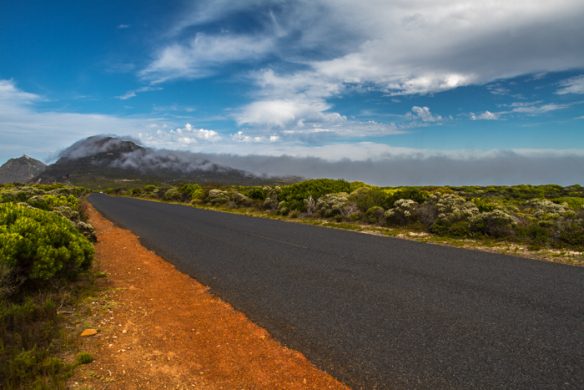